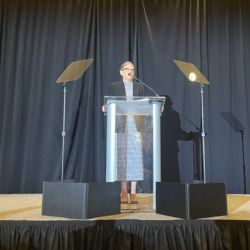 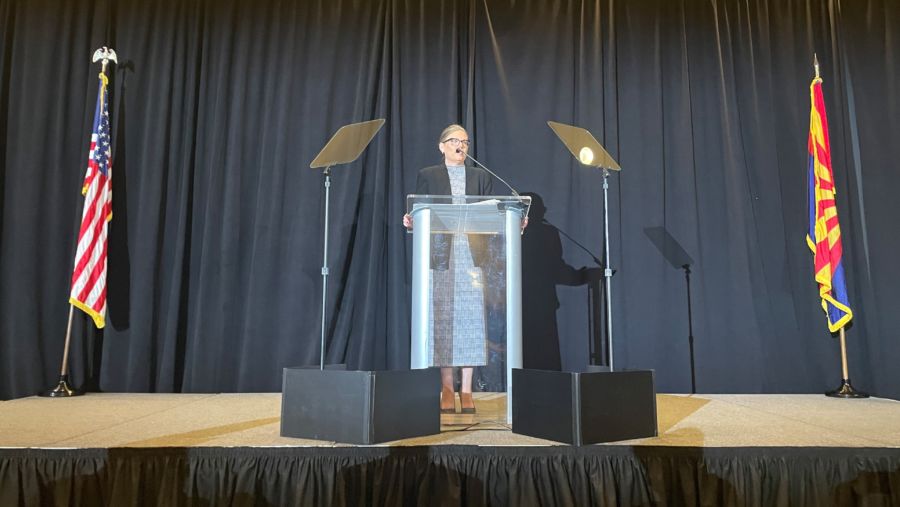 Governor Katie Hobbs gave her State of the State address at the 21st Annual East Valley Breakfast with the Governor, an event presented in partnership between the East Valley Chambers of Commerce Alliance and PHX East Valley Partnership. The speech ran just short of one hour and focused on five major policy areas. These areas and other policies shared in the speech will be further clarified when the Governor releases her Executive Budget.

Governor Hobbs touted the following in her speech: 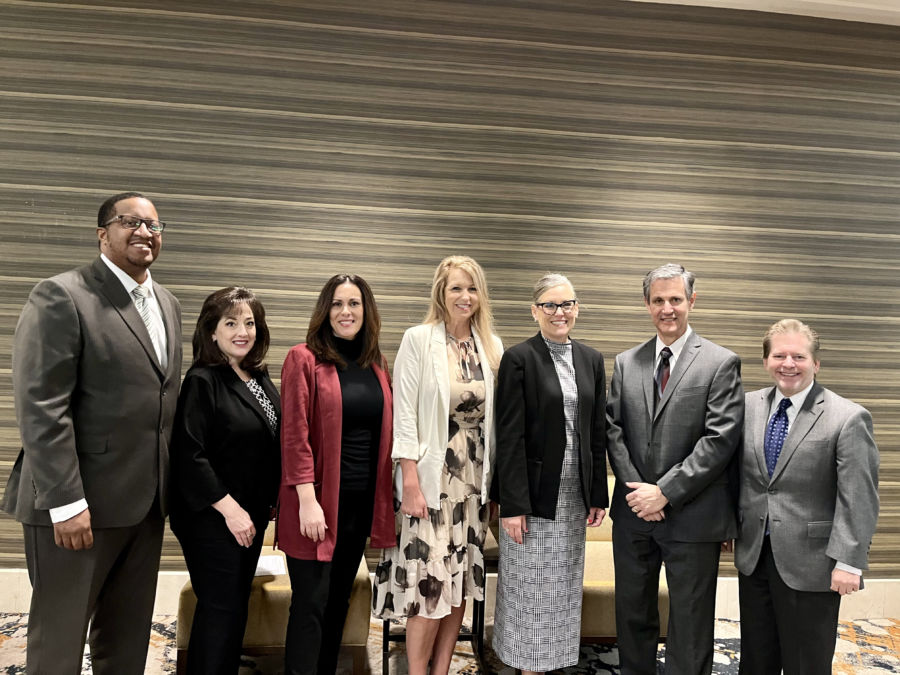