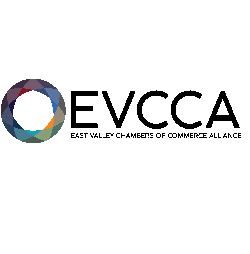 The Gilbert Chamber of Commerce joined the East Valley Chambers of Commerce Alliance and several other representatives of the business community in opposition of a bill that would destabilize America’s workplaces and impose a long list of dangerous changes to labor law. The proposal, called the Protecting the Right to Organize (PRO) Act (S. 420/H.R. 842) would undermine worker rights, ensnare employers in unrelated labor disputes, disrupt the economy, and force individual Americans to pay union dues regardless of their wishes.

As outline in the opposition letter, the PRO Act would:

We believe the proposal to be a dangerous, job-killing step against the rights of employers. To learn more about the opposition of the PRO Act, visit www.stoptheproact.com or view the U.S. Chamber’s report. NFIB has published this report after a recent polling of their members.