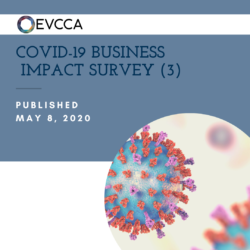 Phoenix - The East Valley Chambers of Commerce Alliance (EVCCA) released today the findings from the third survey of a series conducted of its more than 5,000 members to determine the status of funding and rent relief options.

The report includes responses from nineteen industry sectors and nearly 75 percent of respondents represent businesses with less than 20 employees. It should be noted that the survey was completed prior to Governor Ducey’s Returning Stronger plan to reinvigorate Arizona’s economy was announced. Based on the data and feedback received, the following were identified:

The EVCCA will use this data to advocate for the immediate and long-term needs of the businesses for which they present.